IS AFFILIATED WITH AND CERTIFIED BY:

What is Kundalini Yoga? 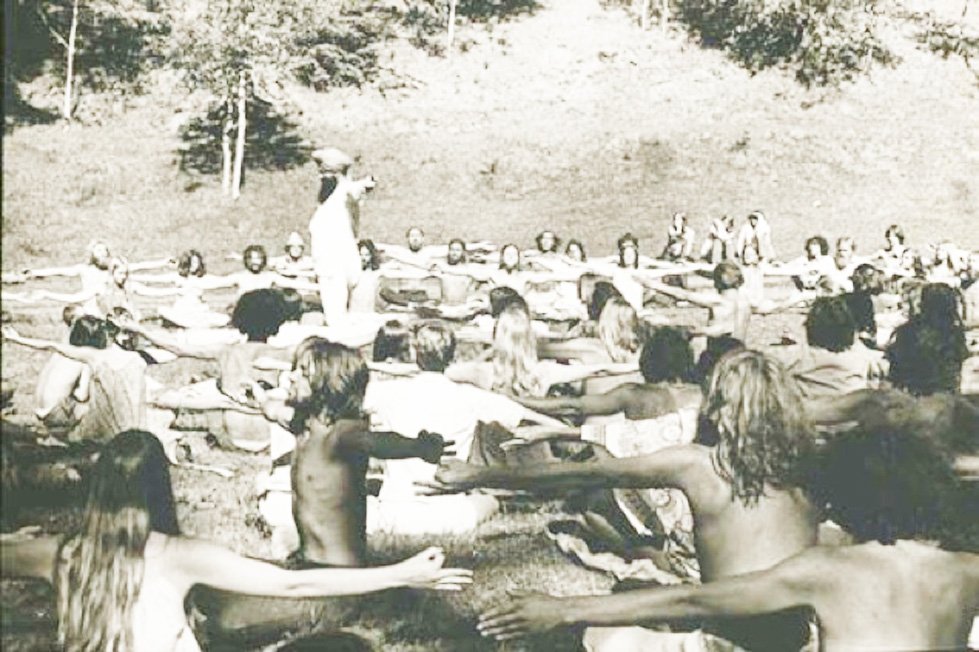 Yogi Bhajan in the early days

Kundalini Yoga is often referred to as the Mother of Yoga. It is a very ancient form of yoga and in its place of origin – the Himalayas – it can be traced back several thousand years. Because its teachers and students considered it a very powerful technique it was kept secret in the Himalayas until the 1960’s, when Yogi Bhajan brought it to the West.

It was clear that the times were changing and Kundalini Yoga could make a great contribution to help people to better manage the acceleration of change, the increase in stress and pressure and the growing insecurities lying within all this.

Yogi Bhajan started teaching Kundalini Yoga in 1968 in the U.S. from where it spread worldwide to a global network of today over 40 countries where Kundalini Yoga is being taught and practised by many thousands of people.

Kundalini Yoga is the science of sequence, rhythm and sound, to work on every aspect of your body, mind and soul. No previous experience in yoga or related disciplines is required for you to begin to achieve undeniable benefits almost immediately.

This holistic philosophy presents a comprehensive system of breathing techniques (Pranayama), body postures (Asanas), hand postures (Mudras), healthy mental vibration (Mantra), the science of sound & chanting (Laya Yoga) and Meditation (Dhyana). It is a dynamic and powerful tool for expanding awareness and it brings practical benefits of rejuvenation and healing.

Over a time this practice provides the physiological and psychological prerequisites for total health. These include a balanced glandular system, strong nervous system, expanded lung capacity and the clearing of emotional blocks. In this way it is a dynamic and powerful tool for expanding our awareness and we develop a conscious relationship between our personal life- energy and the universal flow of Prana.

The overall result is the balancing of our chakras and the alignment of our Ten Spiritual Bodies. This awakens us to who we really are; spiritual beings having a human experience. Kundalini Yoga is based on kriyas, or specially formulated sets of exercises. This allows us to target specific benefits and work on exactly those aspects of ourselves that need work at the current time.

Any amount of time spent practicing – whether three minutes or an hour a day – produces significant benefits, and in turn, motivates individuals to dedicate more time to its practice. 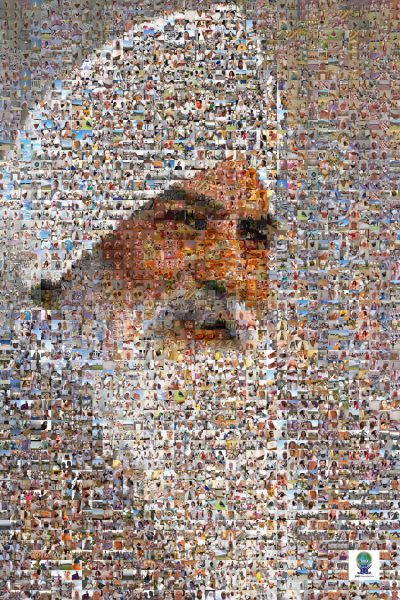 Yogi Bhajan, a Master of Kundalini Yoga by the age of 16 – itself a rare feat –gave his first lecture at a Los Angeles high school gym on January 5, 1969. Then a 39-year-old recent émigré from India, he left behind a government career in order to realize the vision of bringing Kundalini Yoga to the West. No matter that not a single person was present that evening; he came to teach and he proceeded to speak to the empty hall.

He arrived in the United States in 1969 with a stated mission: “I have come to create Teachers, not to gather disciples.” Since then he has travelled internationally teaching Kundalini Yoga, the Yoga of Awareness. In 1969 Yogi Bhajan founded 3HO — the Happy, Healthy, Holy organization, based on his first principle “Happiness is your birthright.” Through 3HO and the Kundalini Research Institute (KRI), Yogi Bhajan trained thousands of Kundalini Yoga Teachers. In 1994, 3HO founded the International Kundalini Yoga Teachers Association, (IKYTA), to further spread these priceless teachings through the united efforts of Kundalini Yoga teachers worldwide.

Sixteen years after Yogi Bhajan’s death in 2004, allegations of sexual misconduct were brought forward by some of his former students. An independent investigation in 2020, sponsored by the organization he founded, concluded that it is more likely than not that Yogi Bhajan engaged in sexual misconduct and abuses of power. This disclosure brought with it great transformational potential for our sense of community and the structures hat were build to carry the teachings into the Aquarian Age. It also necessitates that KRI and its teachers and trainers focus on the valuable yogic teachings more than the man who shared them. KRI and all trainers of this training remain committed to upholding the dignity of all humans and the highest ethics of this path of consciousness.

In the turbulent, drug culture of the 60s, Yogi Bhajan first reached out to the youth. He recognized their experimentation with drugs and “altered states of consciousness” expressed a deeper desire to experience a holistic, liberating sense of awareness and a longing for family, for connection with themselves and one another.

Soon realizing that pharmaceuticals provided, at best, a cheap imitation to the peaceful, inner euphoria they could get naturally from Kundalini Yoga, and at worst, had debilitating physical and mental side effects, young people began flocking to his classes, arriving by the busloads. He created a family, known as 3HO (Healthy, Happy, Holy Organization) and soon 3HO teaching centers began springing up across the United States and throughout the world. He sparked a movement whose many tendrils have wound their way into our culture. Yogi Bhajan blazed a trail, which today, after more than 30 years of determined effort on the part of 3HO and the Kundalini Research Institute, yoga and meditation have gained widespread acceptance in the West.

This popular attention speaks not only to the proven benefits of yoga and meditation, but to the increasing public interest in spirituality and a healthy lifestyle. Born Harbhajan Singh in what is now Pakistan to a family of healers and community leaders, Yogi Bhajan studied comparative religion and Vedic philosophy in his undergraduate years, going onto receive his Masters in Economics with honors from Punjab University. Years later, he earned his Ph.D. in communications psychology from the University of Humanistic Studies in San Francisco. He emerged as a religious, community and business leader with a distinguished reputation as a man of peace, world-vision, wisdom, and compassion.

He has authored and published more than 30 books on topics ranging from spirituality and consciousness to communication and psychology. He has founded several foods companies that manufacture and distribute natural products based on these teachings. He has fostered economic development in every community in which he participates, annually conducts business seminars, and has authored several books that provide guidance to both the aspiring entrepreneur and seasoned business executive alike. As the Siri Singh Sahib, or the Sikh leader in the Western Hemisphere, he has met with Pope John Paul II to discuss inter-religious dialogue and worked side-by-side with the Dalai Lama and the Archbishop of Canterbury to foster world peace.

Information about the Allegations against Yogi Bhajan here.